CES, or the Consumer Electronics Show, is a massive, annual event where some of the most important technology makers and innovators show off their latest and greatest releases. The show began all the way back in 1967 in New York City, and was a bi-annual event until the late 1990s. Recently, the formerly transient show has settled into Las Vegas as its regular home, typically taking place at the Las Vegas Convention Center. In 2023, CES was once again at just about full, in-person capacity, housing major reveals from companies like Samsung, Acer, Asus, HTC, Lenovo, and many, many others.

This year, in addition to the many screen launches, another hot topic was electric cars. Even for those who visited the event, would not be wrong if they thought that all cars in the world are now electric. After all, pretty much everything, from the next generation of motorcycles to a soon-to-be unveiled U.S. Postal Service delivery van, is now battery-powered.

With the Biden administration’s recent announcement of an expected March increase from the present $7,500 incentive for consumers who purchase an electric vehicle, there will soon be an additional financial benefit for buyers. To that end, there is no shortage of options.

About each brand’s releases

At CES, Mercedes-Benz, Volkswagen, BMW, Audi, Stellantis (parent company of Chrysler, Peugeot, Vauxhall, and Fiat) and Volvo all unveiled their versions of EVs that are either presently in the market or slated for delivery later this year.

Dodge most definitely turned heads with the introduction of its new Ram 1500 Revolution fully electric pickup truck, with two 14.2-inch touchscreens, one of which is removable for use outside the vehicle, and its innovative Shadow Mode, which allows the truck to follow its owner at low speeds, perfect for delivering items to multiple nearby locations.

But the unquestioned star of the show was the partnership between Sony and Honda, which are working together to manufacture and sell their unique, entertainment-infused line of electric vehicles under the brand name Afeela.

With 45 integrated cameras and sensors, and safety a top priority, the new line will ultimately feature Level 3 automated driving capabilities under limited conditions, meaning the car can drive autonomously in heavy traffic, but the human driver must take over when the system requests it.

The innovation in one area often launches a movement, and nowhere was that more apparent than in the dozens of power stations and charging options present in the exhibition hall.

Technology industry professionals attend the show to learn about what is new, what is hot, and what is coming. The world’s largest gathering for innovation and technology also allowed us to see and imagine the future. 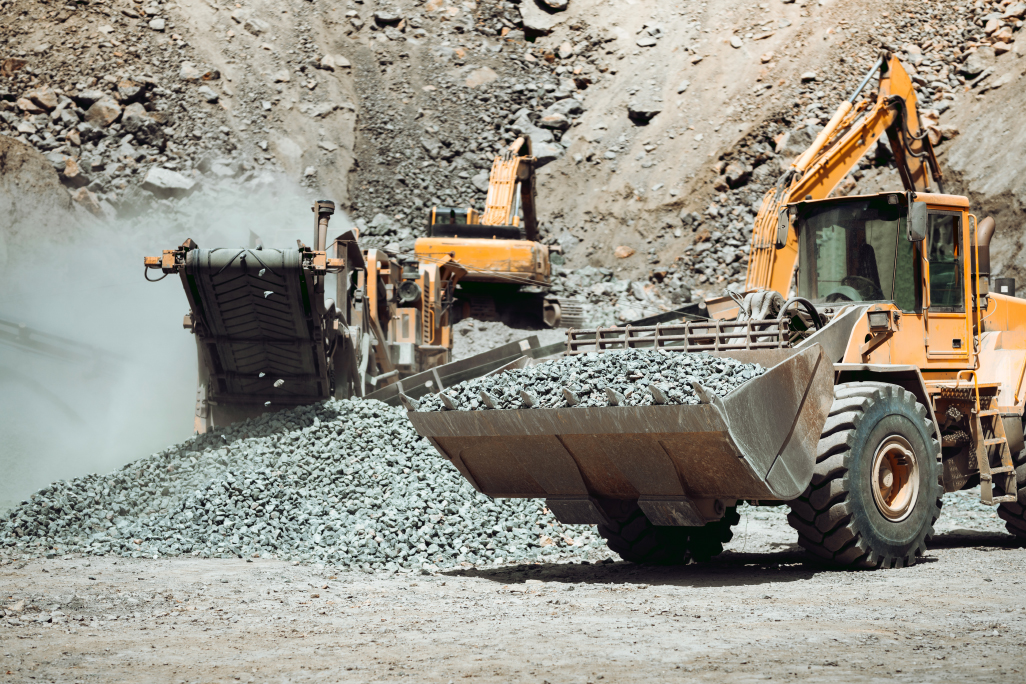