The company brought its truck to the SXSW 2022 conference in Austin, Texas, along with the remote station from which operators can control these pods. Each operator can be responsible for as many as 10 vehicles at a time.

Given the pods’ autonomous capabilities, the operators will not drive the vehicles but instead will be able to provide operational support to multiple pods at a time via their Automated Driving Systems, creating further efficiency that will ultimately allow for increased autonomy. In contrast to conventional trucking, remote operation will be safer, involve more regular hours, and provide a more hospitable work environment for operators.

The company claims since Oct. 1, 2020 its partners have seen a 90% decrease in CO2 emissions with electrical transport, while matching the cost of diesel. Einride was founded in 2016 and three years later became the first company to operate an autonomous, electric freight vehicle on a public road, working with such clients as Coca-Cola, SKF, and Lidl.

Automation could reshape the workforce

Labor is a critical element of any logistics operating model, and until now, there’s always been a trade-off between service levels and costs. But automation breaks down this equation, allowing firms to offer better service and save money at the same time. Some of the industry’s most labor-intensive processes are on the way to being fully or partially automated, from warehousing to last-mile delivery.

Automated solutions in the warehouse are already being implemented and their level of sophistication is increasing. For example, automated loading and unloading systems are already available, but in the future these are likely to be able to bypass obstacles and adjust routes automatically. Advances in data processing and optics now allow tasks to be automated which were once thought too complex – like trailer loading and offloading at acceptable speeds.

Package delivery could also make more use of automation, through innovations like autonomous vehicles or delivery drones. Google has already started working on self-driving lockers, and the trucking industry is partnering with OEMs on partially automated truck convoys. Even if more radical solutions are a long time coming, other technologies which could make drivers more efficient are in the offing too, like augmented reality solutions that give drivers more information about their environment and the packages still on board.

When we look into the future, we see disruption, we see collisions, we see transformation, but most of all we see opportunities. 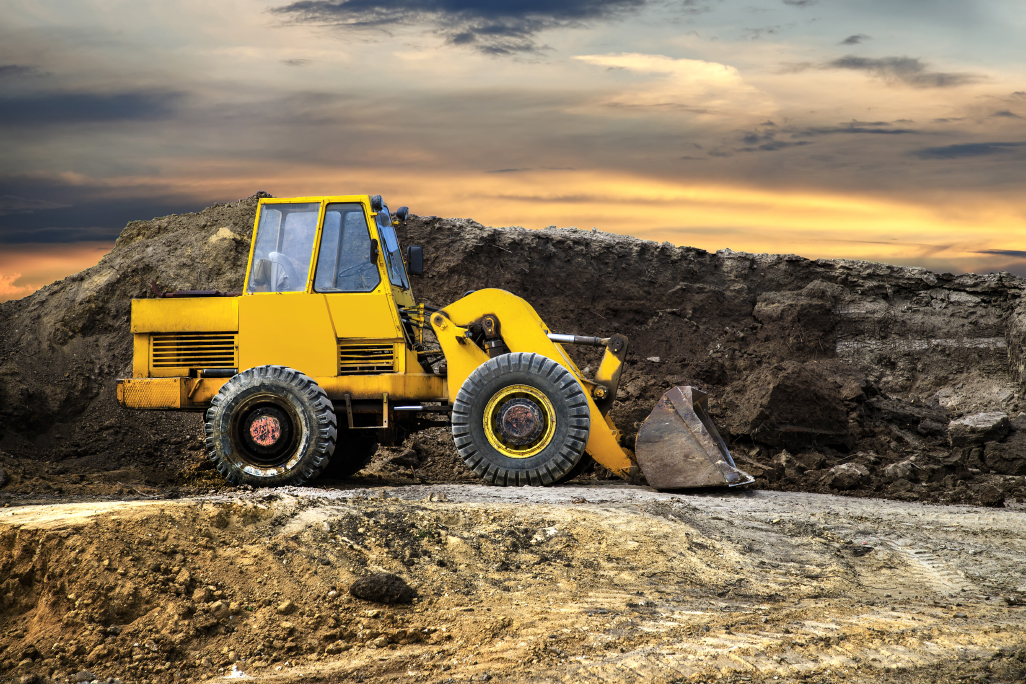 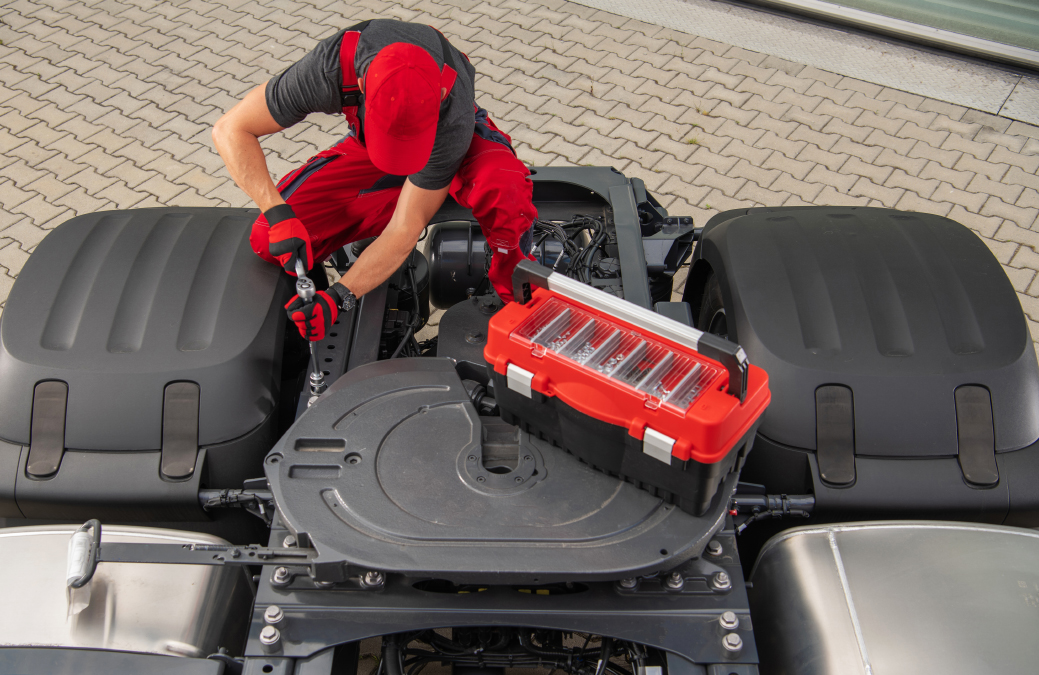 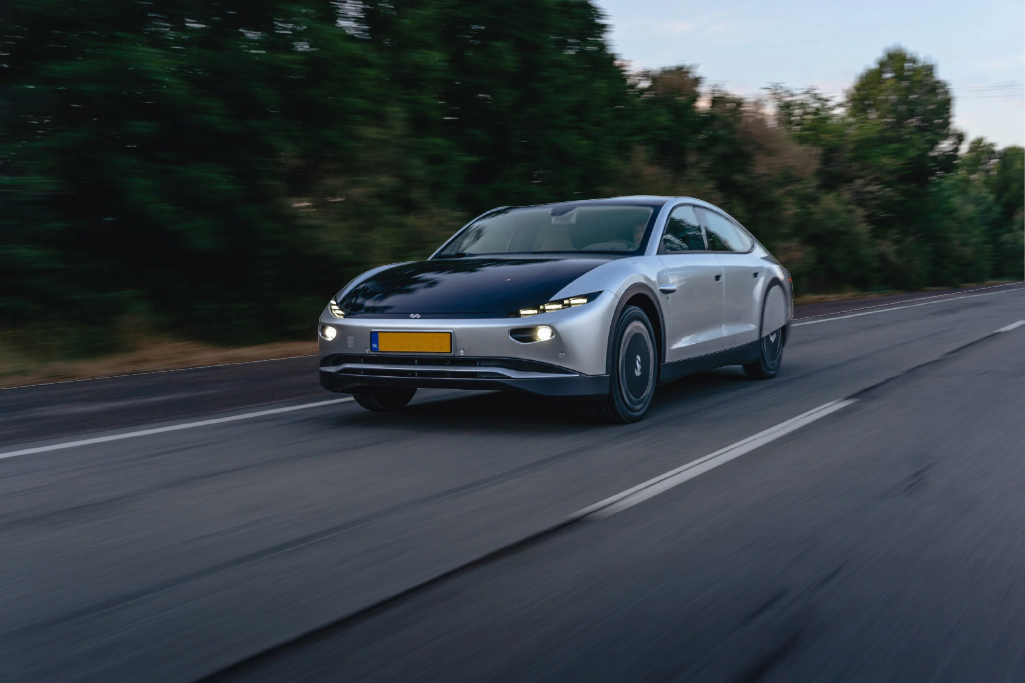