Solar power seems like an obvious step — all of Earth’s energy, fundamentally, comes from the sun, it’s just that we’ve been extracting it from carbon-heavy sources for too long. Why not cut out the middle-man and just put the power of the sun straight into your car?

The Lightyear 0 is a partly-solar-powered car which its makers claim can top itself up each day thanks to massed ranks of solar cells spread across its roof and bonnet.

The product of six years of research and development, the Lightyear 0 features a series of curved solar panels on its roof and hood to complement a small 60 kWh battery. This combination gives the car an impressive 388 miles (ca. 624 km) of range, 44 miles (ca. 71 km) of which are derived from solar power alone, according to the company.

Essentially, then, the Lightyear 0 charges itself when exposed to the sun – meaning it can be driven for short distances (i.e. commutes of less than 44 miles) for months on end before needing to be plugged back into a traditional power source.

Will it work only in sun-heavy climates — LA and Sydney? No, says Lightyear. The company is headquartered in Amsterdam, and that’s the climate its figures are based on. In cloudy climates, based on the average commute of around 35 kilometers per day, you can drive for up to two months before you need to think about charging. In sunnier countries, that could be up to seven months. The company says its “patented, double curve solar arrays” are optimized to yield up to 11,000 km-worth of power every year.

The Lightyear is meant to be practical, too with an SUV-sized boot space of 640 liters (helped by it being a big car with a relatively small battery) and it’s not heavy, either — at 1,575 kg (claimed) it’s a touch lighter than Renault’s new all-electric Megane.

Lightyear says that the 0 will be an expensive car, relatively limited in its production run of just 946, and will cost €250,000 (plus local taxes). The good news is that Lightyear has plans for a vastly more-affordable follow-up model, the Lightyear Two, which is tentatively planned for production by 2025, and which could — if all the stars align for Lightyear — cost as little as €30,000 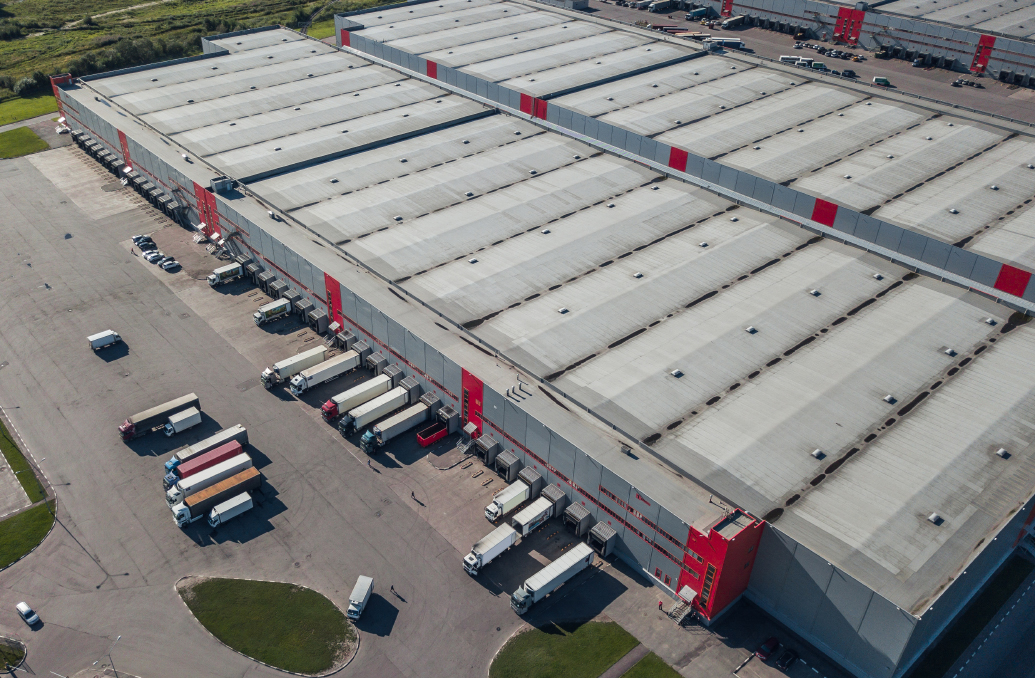