Carriers are optimistic about growth in volume and rates this year, despite rising fuel and equipment costs that are squeezing profitability, according to the latest Bloomberg and Truckstop.com survey.

About 72% of respondents expect load growth over the next six months, vs. 71% in 4Q and 1Q a year ago. Temperature-controlled carriers were most optimistic with 77% expecting higher volume, followed by 74% of flatbed carriers who are benefiting from a strong housing market.

Fewer carriers are optimistic when looking at rates: About 55% of respondents expect spot rates (ex-fuel surcharges) to rise in the next six months, vs. 59% in 4Q. About 14% of carriers expect rates to decline over the next six months, in-line with historical averages. Only 2% of truckers polled expect rates to drop quickly this year, and another 32% expect them to slowly moderate.

More carriers are hauling fewer loads: Truckload spot demand rose 4.3% year-over-year in 1Q, based on the Bloomberg | Truckstop.com survey, a seventh straight quarterly gain after dropping 16% in 2Q20 as the pandemic began. Median volume growth was closer to flat, given the wide divide between those carriers experiencing growth and those not moving as many loads. About 37% of respondents hauled more loads vs. 1Q21. About 32% recorded a drop vs. 25% in 4Q21 as the number of carriers who experienced flat volume decreased to 31% sequentially from 38%.

Rising fuel costs are a concern for carriers: About 56% of carriers said that higher fuel costs are the industry’s greatest challenge. Lower rates are the second-biggest concern in 2022 at 21% of the sample, followed by the weakening economy (16%). Despite these concerns, about 69% of those surveyed anticipate the truckload market will remain tight this year.

How can Fuel Tracking Technology help you save fuel?

Link2Pump services account across the US, helping businesses to save human and financial resources in the fuel tracking and reporting process. By automating and managing fuel dispensing from bulk storage tanks, we turn a complex process into a simple experience.

Link2Pump Pedestal automates the fueling process on-site, capturing the data points you need and sending them to your online account in real-time. Account access is available from any device, anywhere, any time. Fully compatible with mechanical, digital, and electronic dispensers, each unit controls up to 4 fueling points and features extensive data input options and restriction capabilities.

Loss of fuel, or fuel that goes unaccounted for, is a sometimes-overlooked expense. Fuel theft is nearly a $133 billion issue that includes stolen, adulterated, and defrauded products. But here’s the good news: Fuel loss can be prevented, and the bottom line can be protected. Card-locking control technology combats the potential of fuel theft by allowing only authorized individuals to access fuel.

When fuel can account for up to 50% of a job’s total operating costs, it’s important to do everything possible to protect fuel assets.

Our company has solutions for several industries, such as agriculture, aviation, construction, government, marinas, manufacturing, mining, transportation, and utilities. If you want to learn more about our solution and are searching for alternatives to improve the bottom line and productivity, please get in touch. 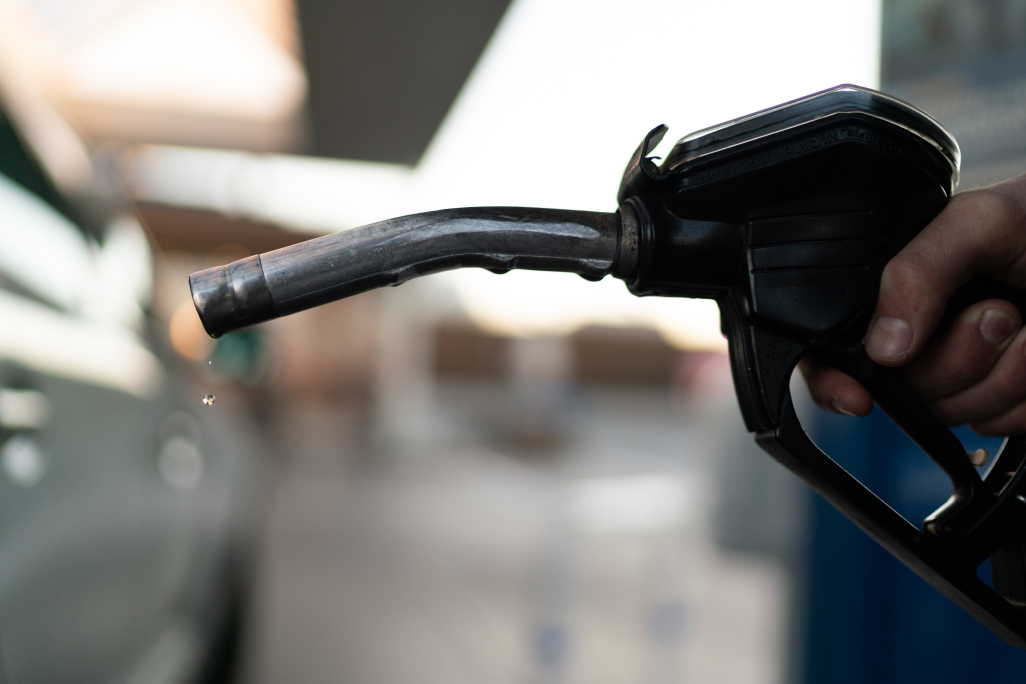 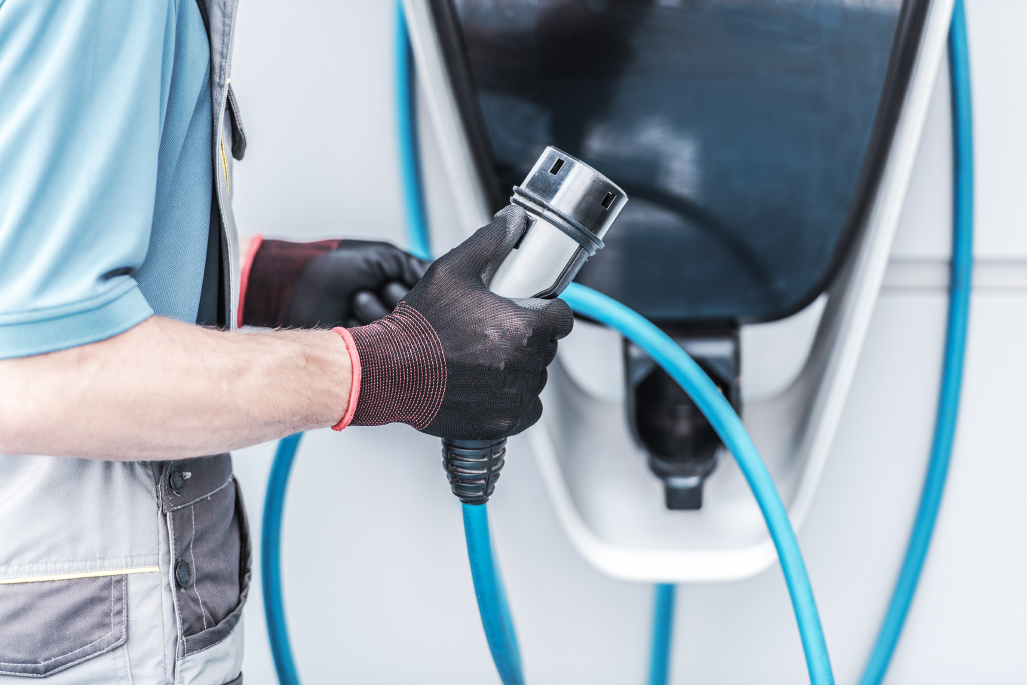