The Equipment Leasing & Finance Foundation released the July 2021 Monthly Confidence Index for the Equipment Finance Industry (MCI-EFI). The index reports a qualitative assessment of both the prevailing business conditions and expectations for the future as reported by key executives from the $900 billion equipment finance sector. Overall, confidence in the equipment finance market is 72.9, an increase from the June index of 71.3.

Some of the results are: 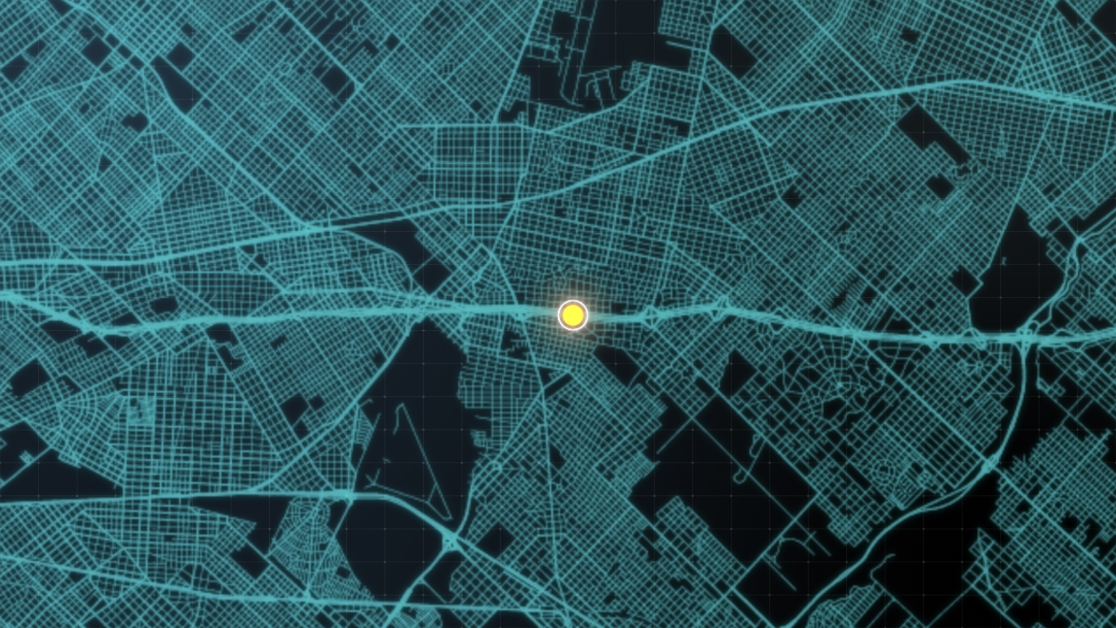 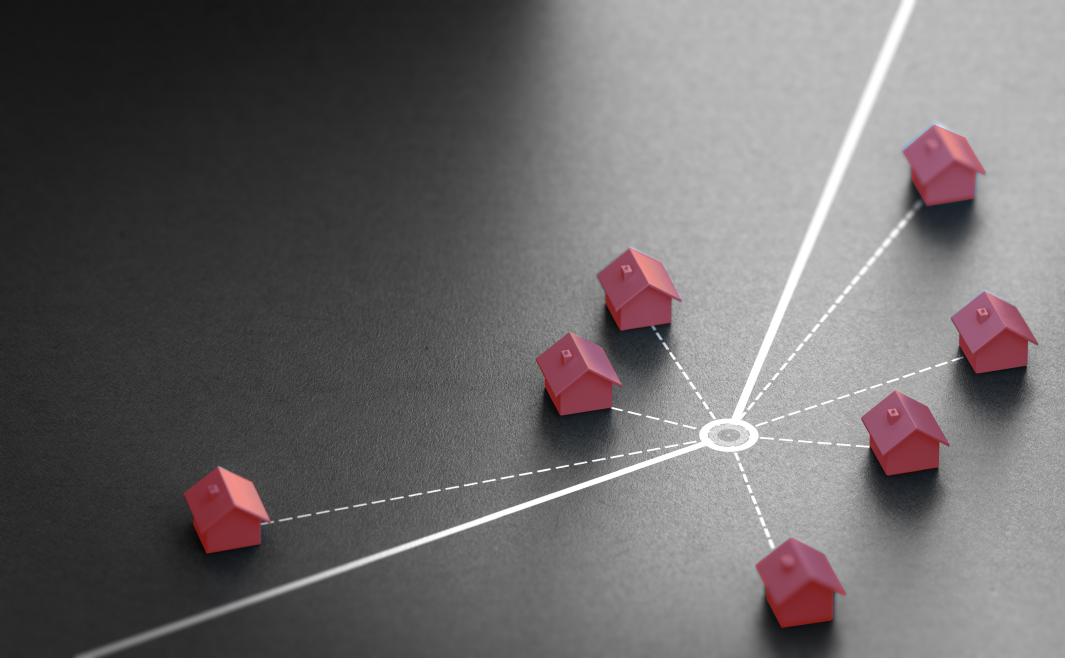 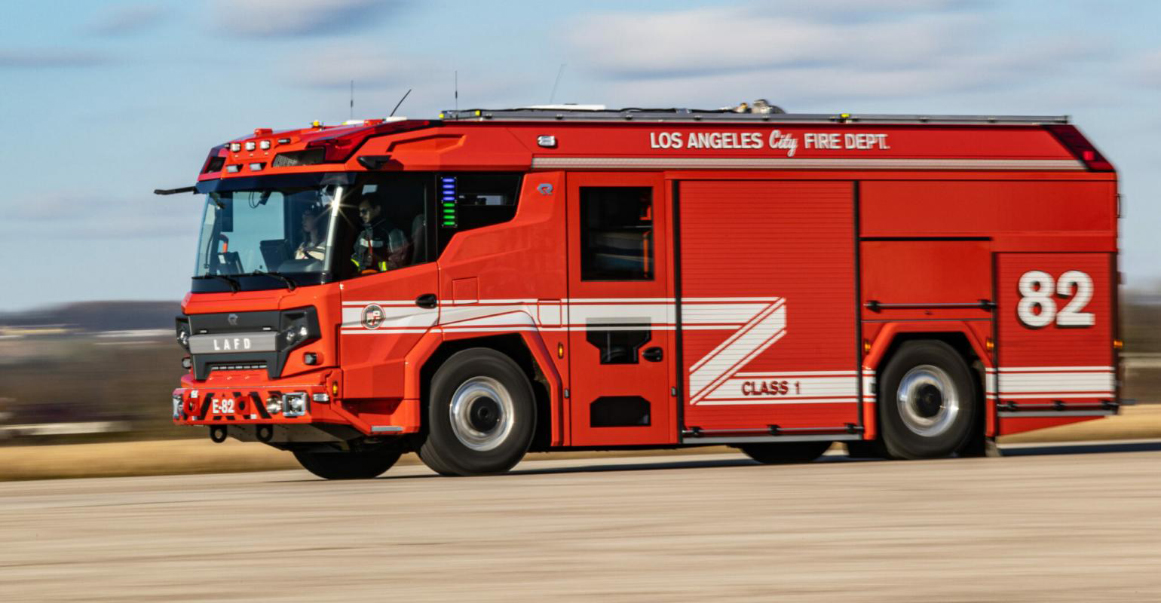